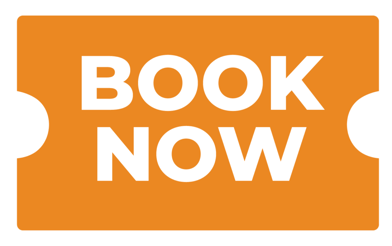 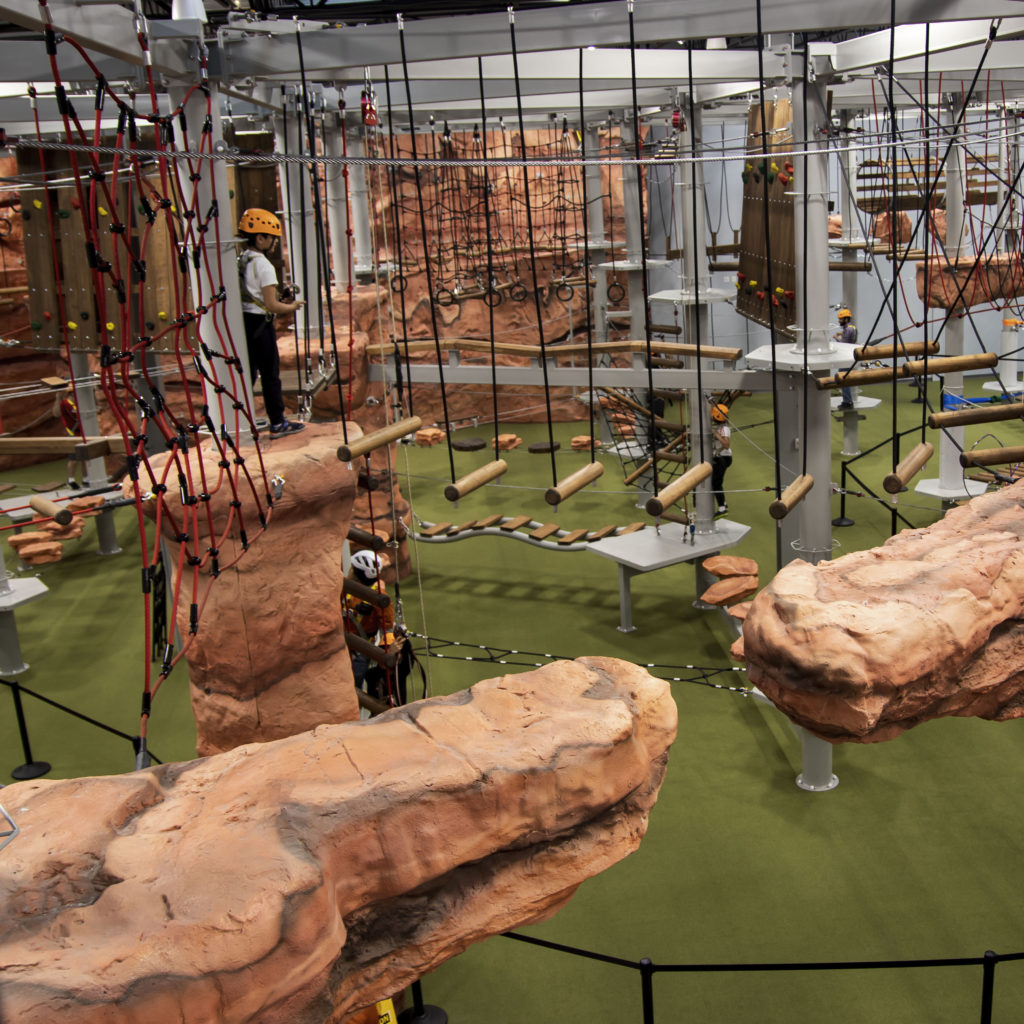 Adventure for All Ages

This one-of-a-kind indoor adventure park consists of 16,550 square feet of ropes course with integrated Via Ferrata climbing. Fun for all ages, Summit Ropes is divided into a children’s course (4-6 years) and an adult course (7+ years). Both courses offer challenging activities that engage participants’ mind and body. Guests wear a full-body climbing harness and utilize a smart belay system to ensure safety at all times on the course.

Watch HERE to see how the course was built & sign up below for exciting updates and giveaways! 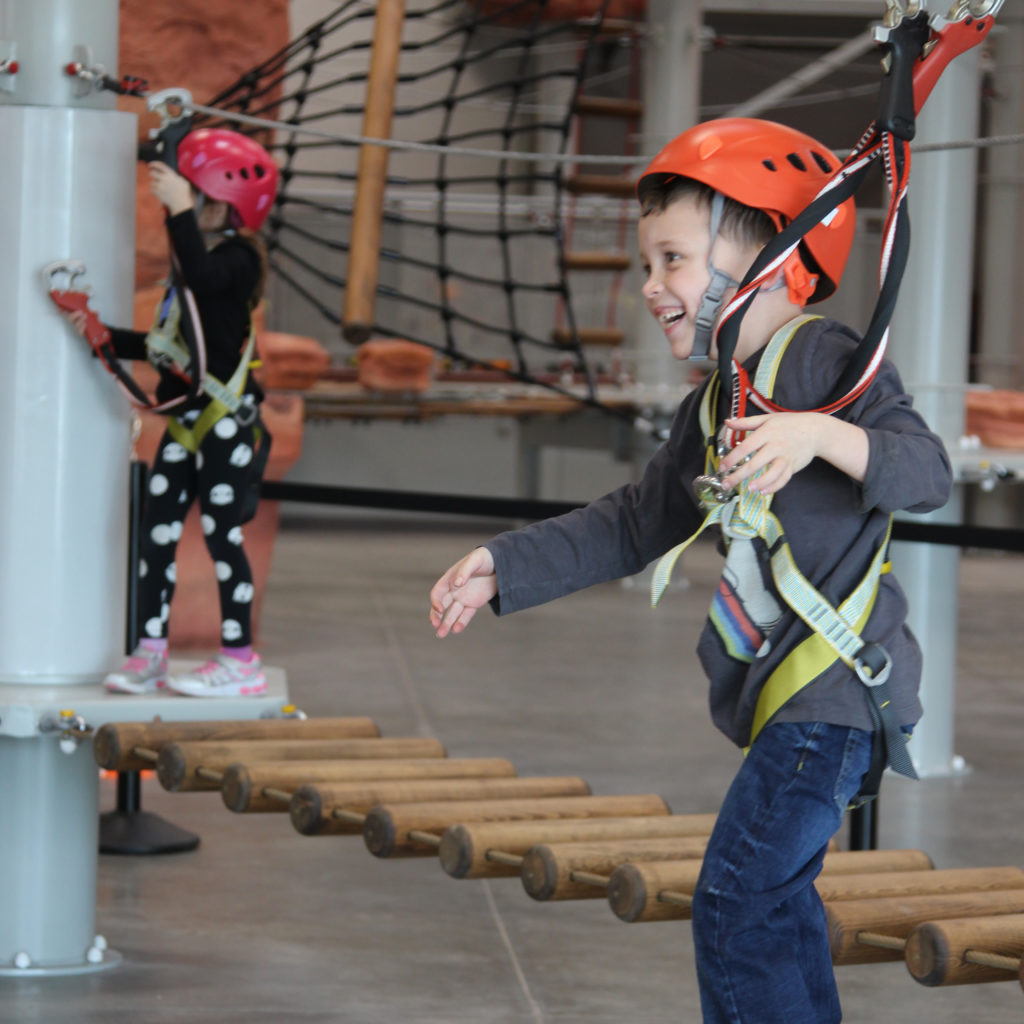 Ages: Participants must be between 4 – 6 years of age.

Scout’s Landing is our smaller, one level obstacle ropes course with a variety of activities for children of age to try. While monitors are always stationed at the course, parents and guardians are more than welcome to walk around the course with their children or hang out at the designated seating area and take plenty of pictures. No fee is required from the parent or guardian to follow their child on Scout’s Landing. 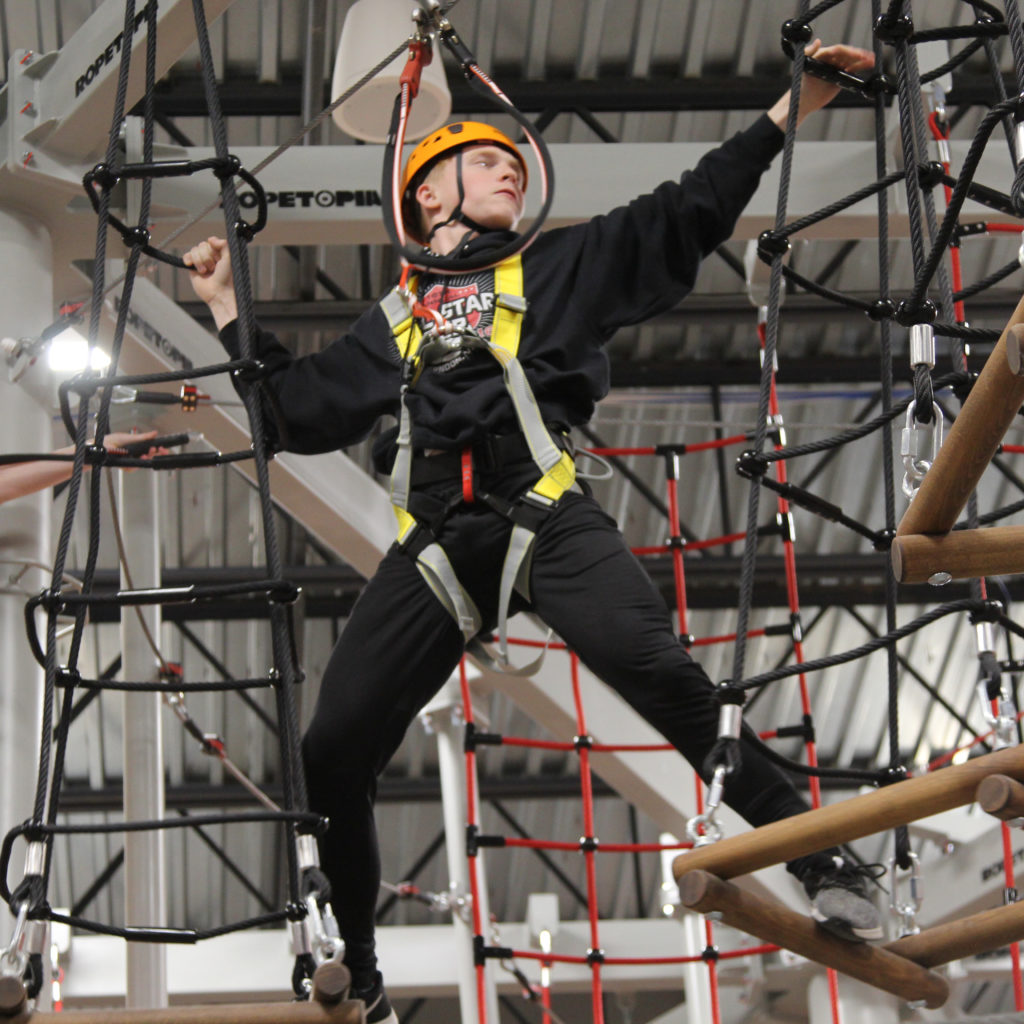 Ages: Participants must be age 7 and up to participate without an adult.

NEW: Participants 4-6 years of age can participate with a ticketed adult.

Modeled after the gorgeous Zion National Park in Utah, this massive obstacle ropes course has over 120 different challenging elements and features both an upper and a lower level. The lower level consists of less challenging elements, giving first timers a chance to gain their bearings, while the upper level consists of more challenging, suspended air elements which are perfect for thrill seekers and advanced climbers.

The essence of a modern via ferrata is a steel cable which runs along the route and is periodically (every 1 to 10 metres (3.3 to 32.8 ft)) fixed to the rock. Using a via ferrata kit, climbers can secure themselves to the cable, limiting any fall. The cable can also be used as aid to climbing, and additional climbing aids, such as iron rungs (stemples), pegs, carved steps and even ladders and bridges are often provided. Thus via ferratas allow otherwise dangerous routes to be undertaken without the risks associated with unprotected scrambling and climbing or the need for climbing equipment such as ropes. They offer the relatively inexperienced a means of enjoying dramatic positions and accessing difficult peaks, normally the preserve of the serious mountaineer; although, as there is a need for some equipment, a good head for heights and basic technique, the via ferrata can be seen as a distinct step up from ordinary mountain walking. Conversely, the modest equipment requirements, ability to do them solo, and potential to cover a lot of ground, mean that via ferratas can also appeal to more experienced climbers. 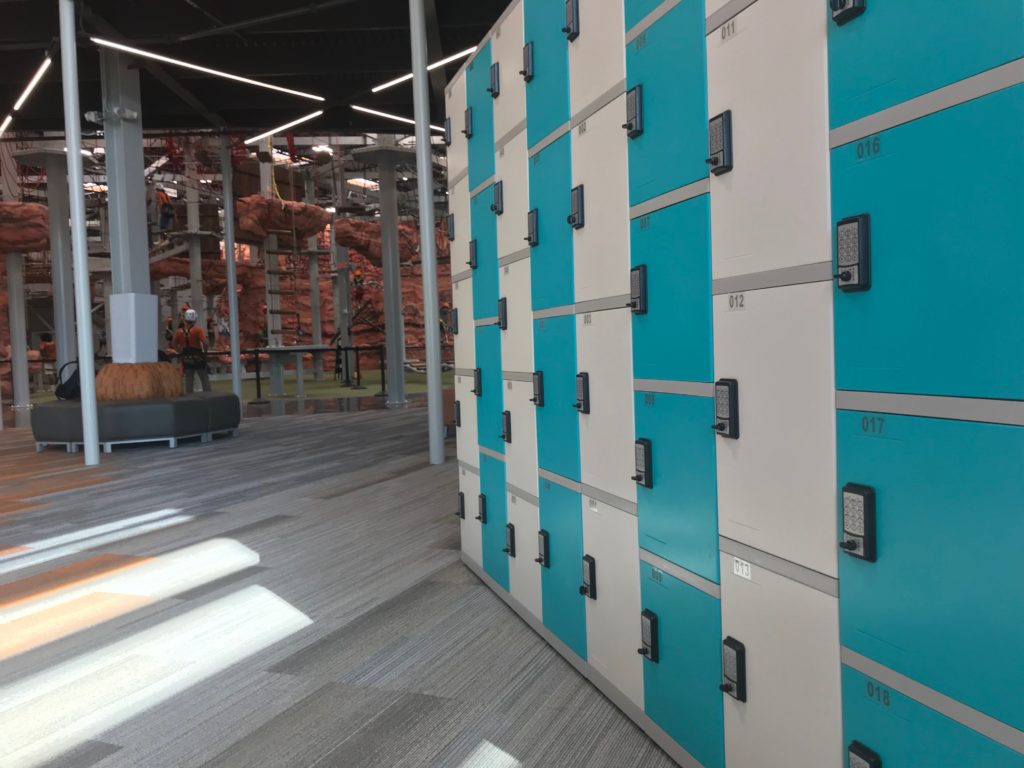 At Summit Ropes we are 100% focused on the guest experience. We don’t believe that it should cost anything to securing your belongings so that you can focus on your adventure. That’s why our lockers are provided free of charge to all climbers. 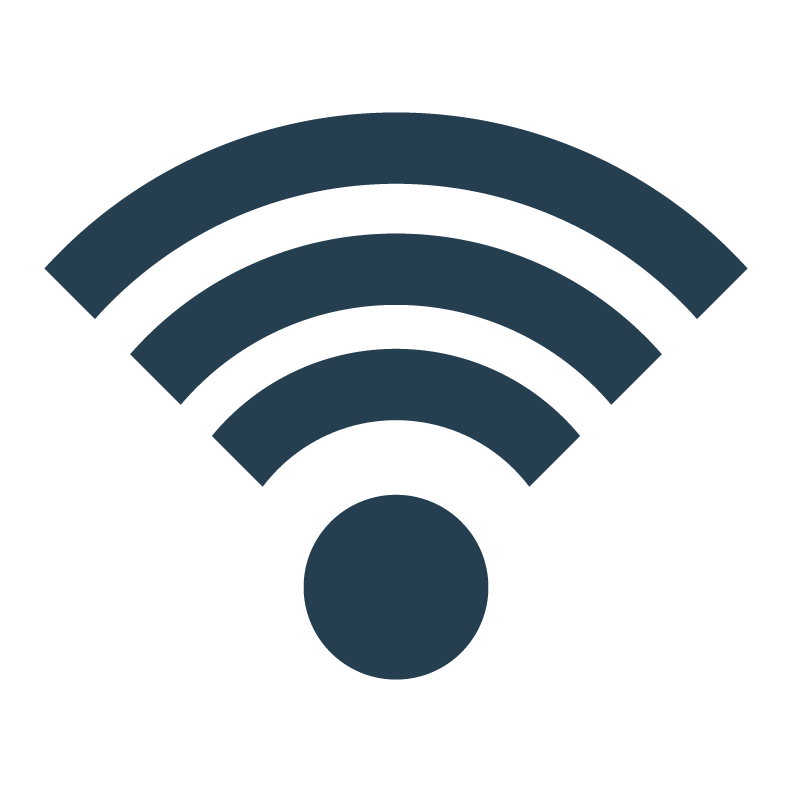 Because it should be….. 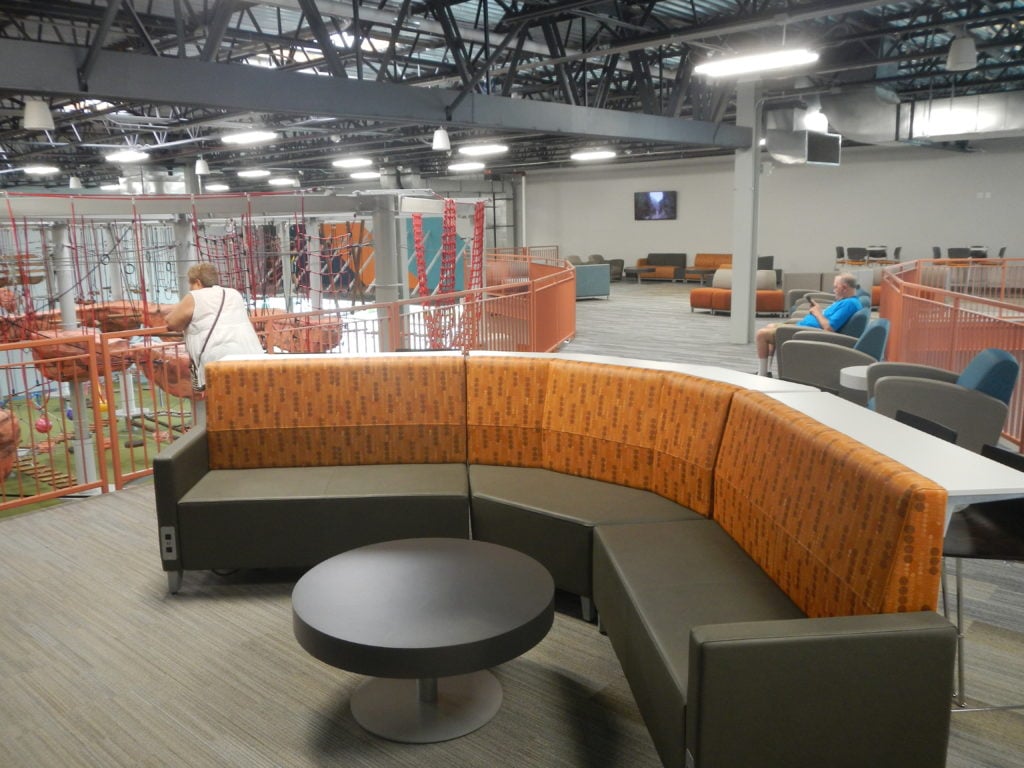 Hang out at our cafe, in our lobby or on our 2500 square foot Mezzanine. Whether you are getting some work done, hydrating with friends after your adventure, or taking photo’s of the climbers on the course, our facility is spacious, clean and comfortable for your desired use.

We have three amazing private rooms and a spacious mezzanine with full AV capability. Whether you are hosting a party, business meeting or corporate kick-off, we have the right space for you. 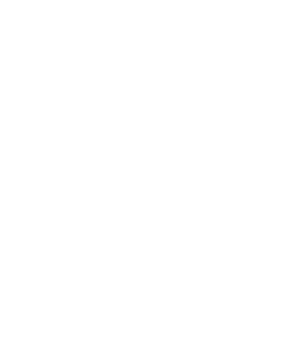 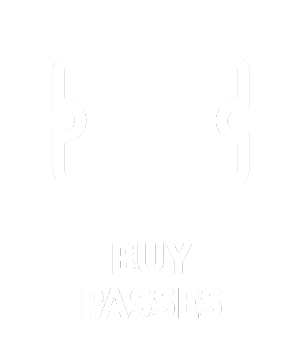 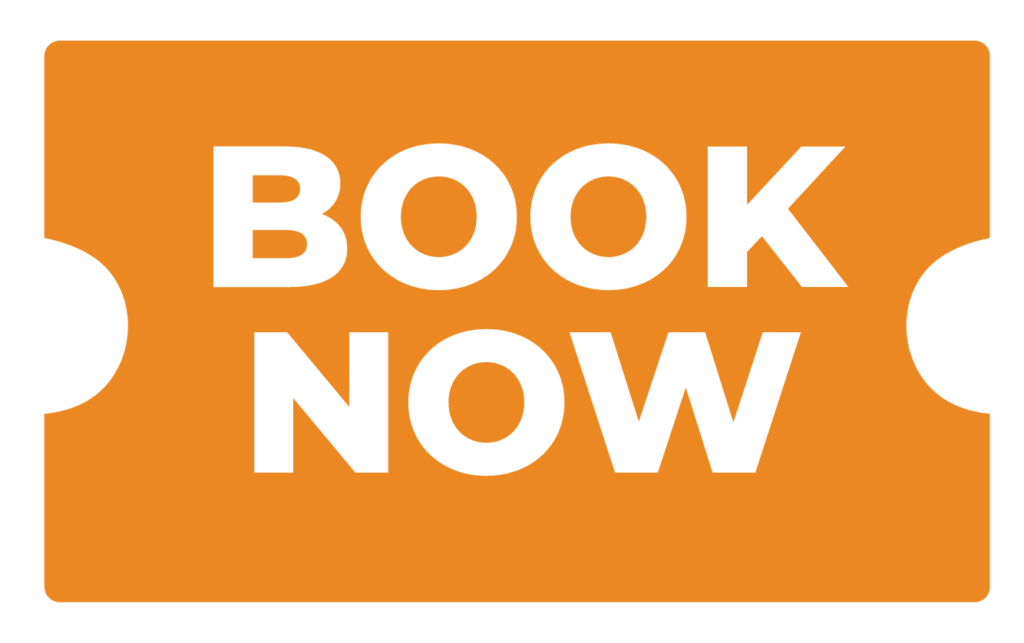